Deprecated function: The each() function is deprecated. This message will be suppressed on further calls in _menu_load_objects() (line 579 of /home/utweb/utw10529/public_html/includes/menu.inc).

Our Mission is...
to bridge the gap between basic and translational research into microbial and viral pathogenesis. Learn More
Learn More

A 70-year mystery has finally been solved and the solution could help in the fight against antibiotic resistant bacteria. A new study led by researchers at Imperial College London, and including UT Austin's Despoina Mavridou, reveals that colistin, a last resort antibiotic "punches holes in bacteria, causing them to pop like balloons." Published i...
Our Immune Systems Blanket the SARS-CoV-2 Spike Protein with Antibodies

An analysis of blood plasma samples from people who recovered from SARS-CoV-2 infections shows that most of the antibodies circulating in the blood -- on average, about 84% -- target areas of the viral spike protein outside the receptor binding domain (RBD, green), including the N-terminal Domain (NTD, blue) and the S2 subunit (red, yellow). Illustration credit: University of Texas at Austin.

The most complete picture yet is coming into focus of how antibodies produced in people who effectively fight off SARS-CoV-2 work to neutralize the part of the virus responsible for causing infection. In the journal Science, researchers at The University of Texas at Austin describe the finding, which represents good news for designing the next generation of vaccines to protect against variants of the virus or future emerging coronaviruses.

Remdesivir is currently the only antiviral drug approved in the U.S. for treating COVID-19 patients. In a paper published this week in Cell Reports, researchers from The University of Texas at Austin, Rensselaer Polytechnic Institute (RPI) and the Icahn School of Medicine at Mount Sinai showed that four drugs used to treat hepatitis C render remdesivir 10 times better at inhibiting the coronavirus in cell cultures.

A highly contagious SARS-CoV-2 variant was unknowingly spreading for months in the United States by October 2020, according to a new study from researchers with The University of Texas at Austin COVID-19 Modeling Consortium. Scientists first discovered it in early December in the United Kingdom, where the highly contagious and more lethal variant is thought to have originated. The journal Emerging Infectious Diseases, which has published an early-release version of the study, provides evidence that the coronavirus variant B117 (501Y) had spread across the globe undetected for months when scientists discovered it. 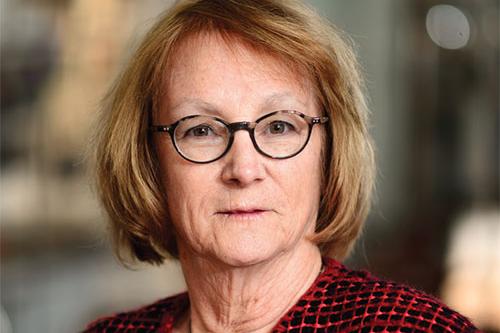 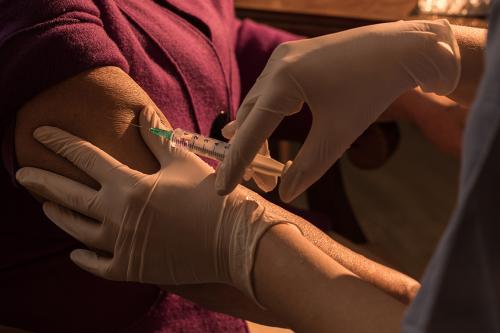 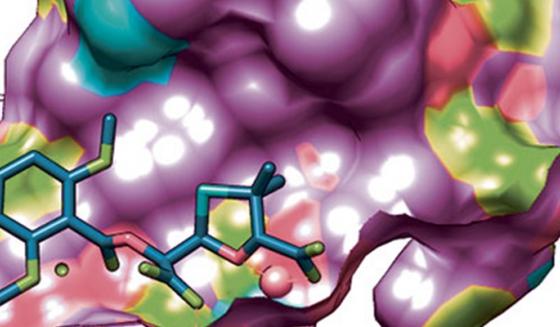 Exploiting the Immune Response to Infection

AUSTIN, Texas — When Puerto Rico’s famed Arecibo telescope collapsed in 2020, astronomers lost access to one of the world’s most treasured pieces of equipment – but also, potentially, decades of priceless data holding still undiscovered secrets about the

In 2017, UT Austin geoscientists led the first U.S. university-based expedition to the Gulf of Mexico in search of methane hydrates

AUSTIN, Texas — A team studying malignant brain tumors has developed a new technique for predicting how individual patients will respond to chemoradiation, a major step forward in efforts to personalize cancer treatment

© The University of Texas at Austin 2021